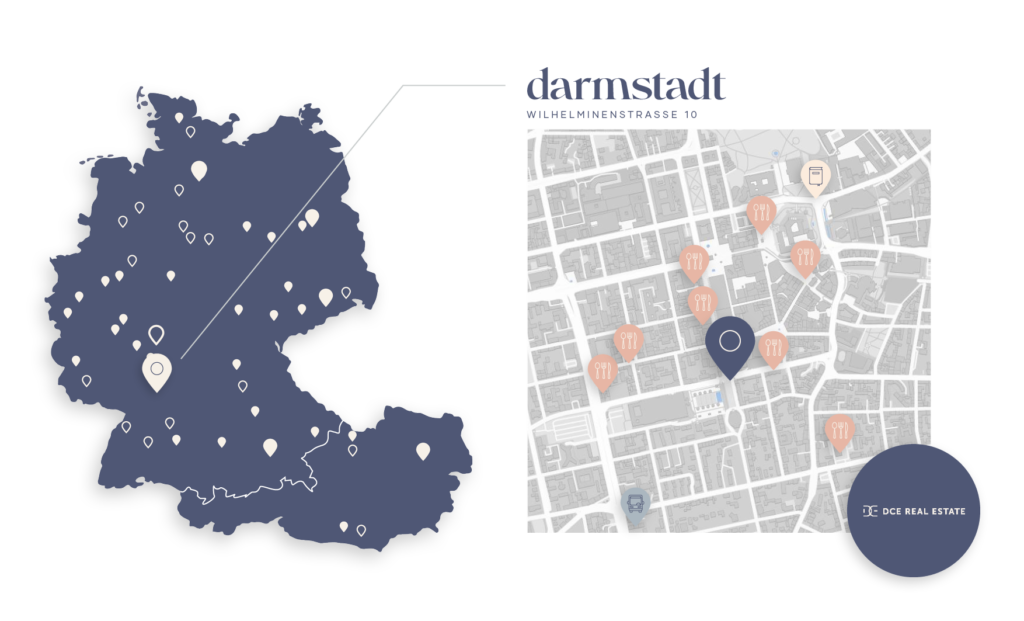 DCE Real Estate is active in the project development and management of high-quality real estate in the areas of office, commercial and residential properties and has been managing and administering its own portfolio for over 20 years. The focus is on the Southern Hesse / Rhine-Main region. With know-how and commitment, projects are implemented from the conception and planning phase to completion.
"We are glad to have a strong partner as an anchor tenant for this project. Through goal-oriented discussions with limehome, we were able to conclude a contract within a few months. We are looking forward to further cooperation!"
Dogan Gülsen
CEO, DCE Real Estate

"Although the southern Hessian city, which stands for science and culture, has so far been primarily frequented by business travellers and congress participants, the prospect of the artists' colony on Mathildenhöhe becoming a UNESCO World Heritage Site now attracts travellers from all over the world who are equally interested in history and culture. The dynamism of the hotel market on the supply side demonstrates the increasing attractiveness of the location." 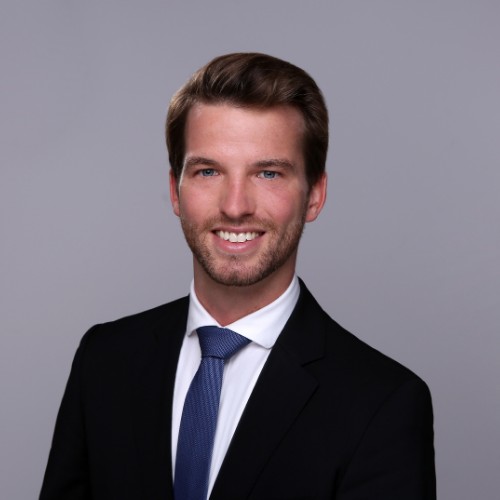 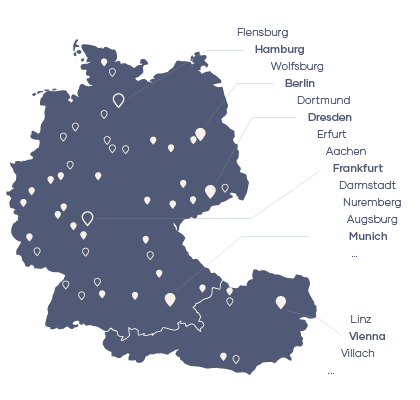 The limehome concept is suitable for a variety of commercial and residential properties in central locations. 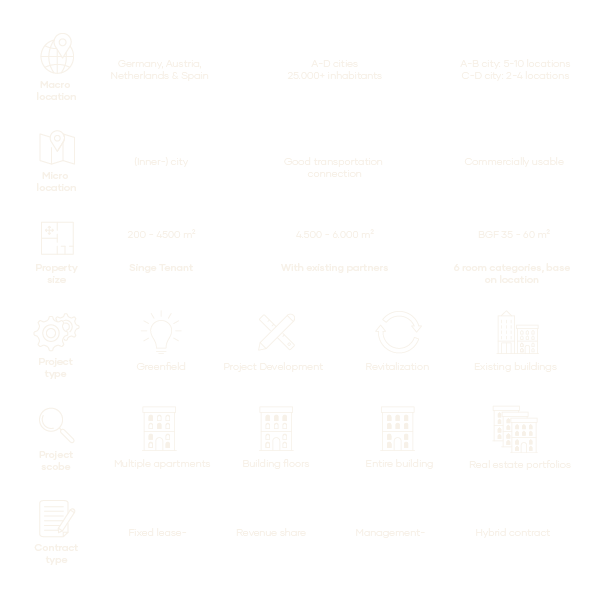 Long term rental (up to 20 years). Secured by cash deposits. No project Ltd.

Removal of all marketing costs. Long-term property management by limehome.

Rental of up to 120 units already in the development phase. 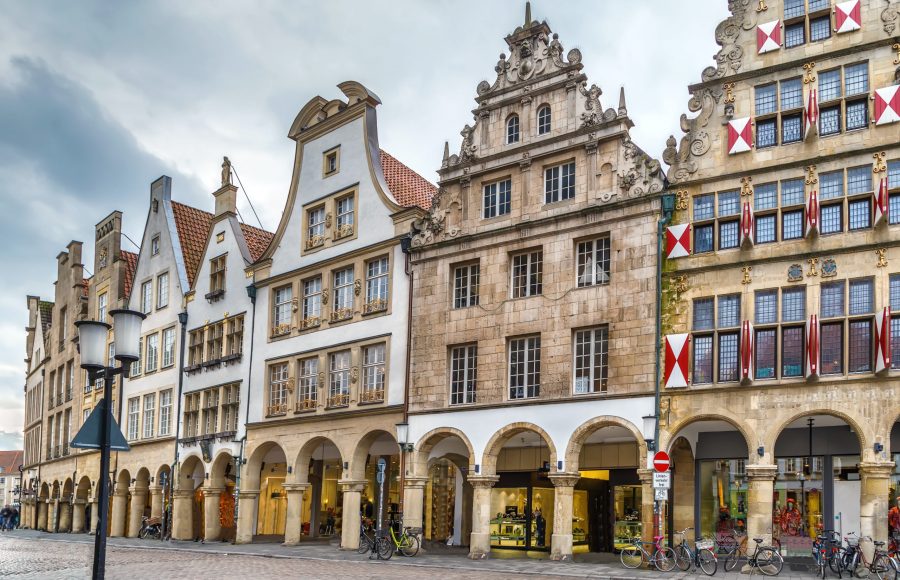 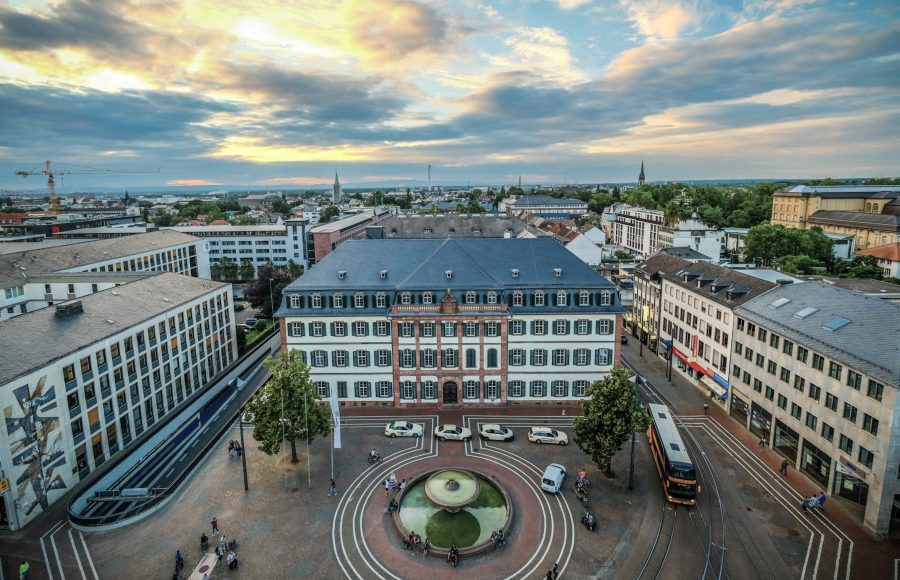 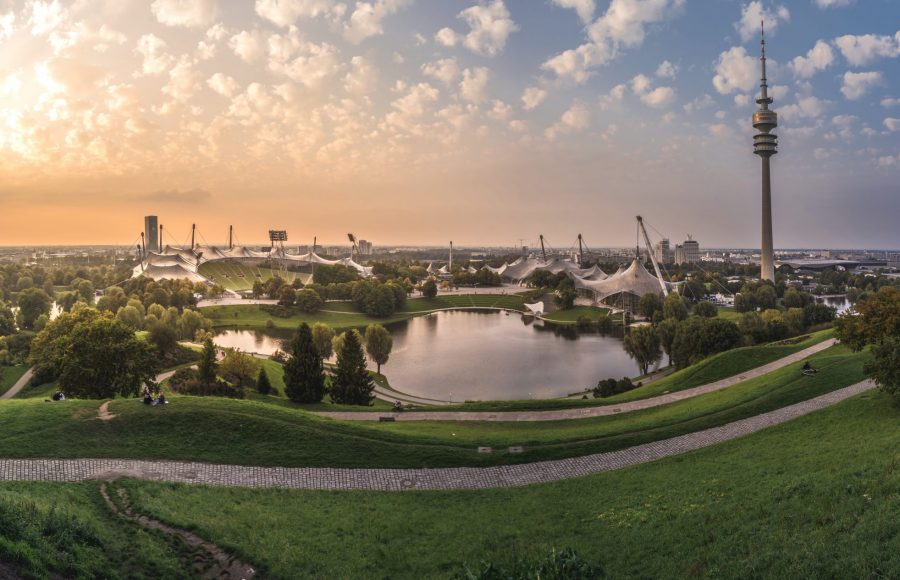 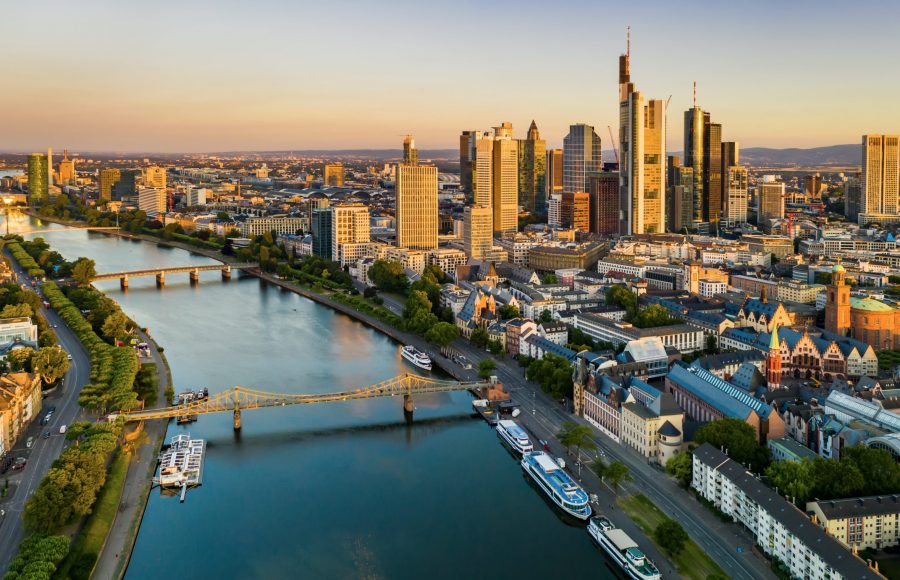 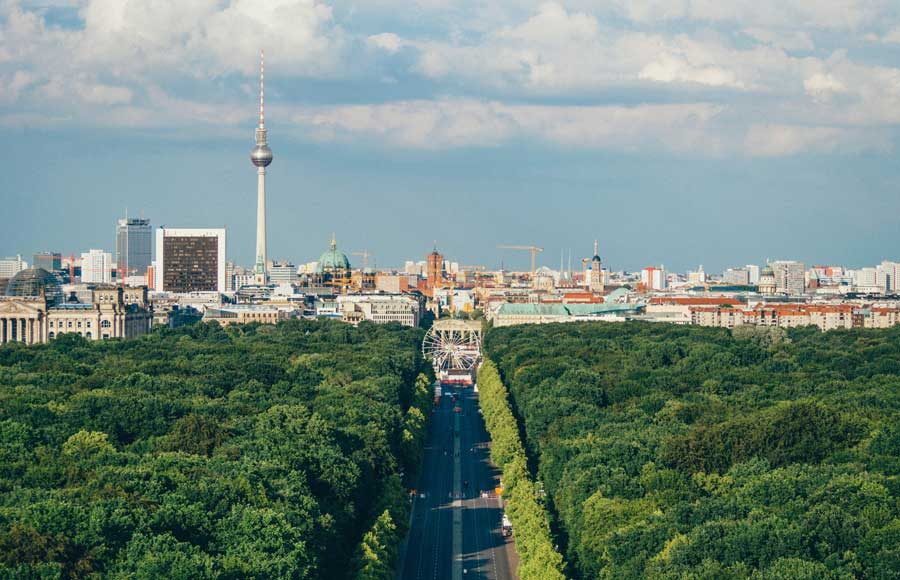 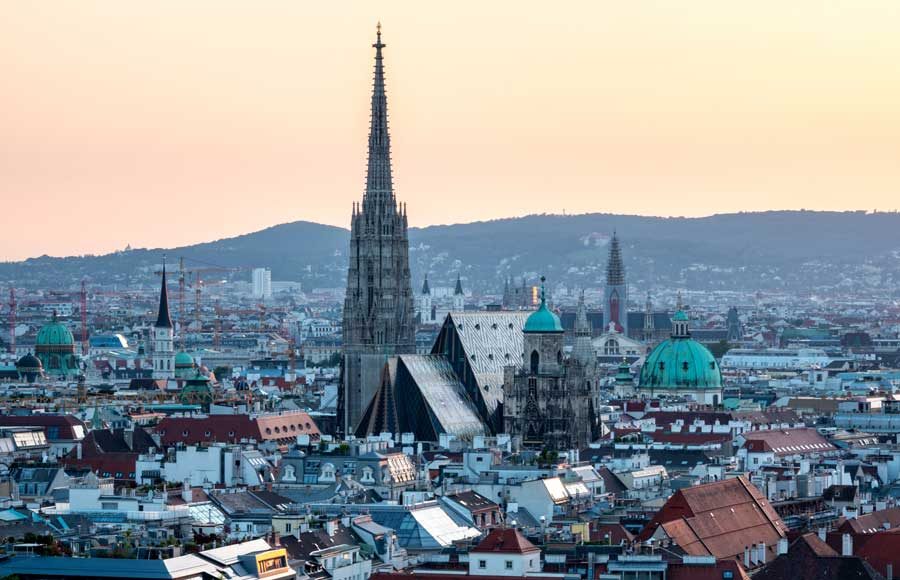 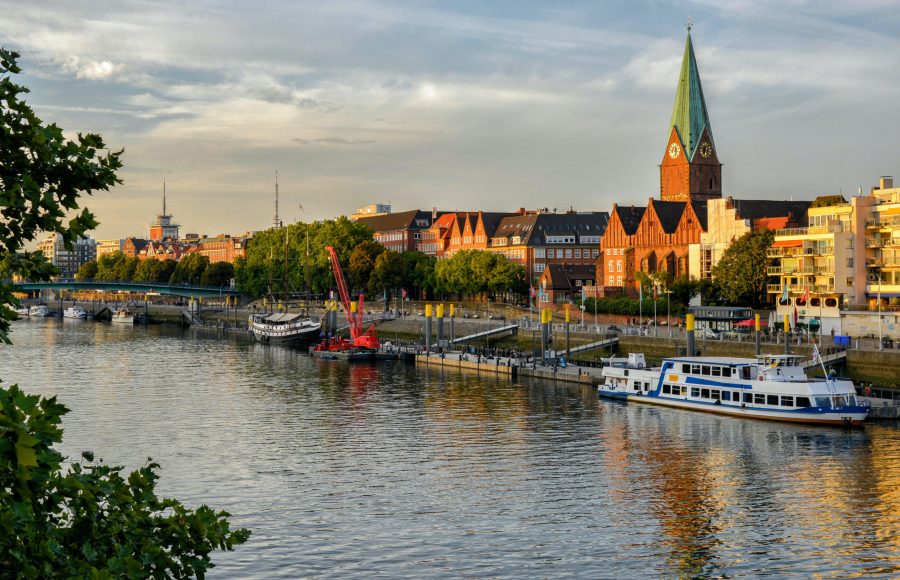 Get to know your ideal tenant

Our team of real estate specialists is looking for suitable properties throughout Germany. Contact your regional expert to discuss possible approaches. For general questions please reach out to us directly under +49 89 412 07807 or by mail at kooperation@limehome.de. 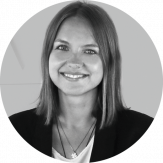 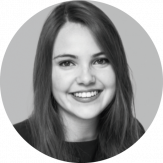 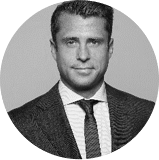 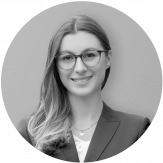 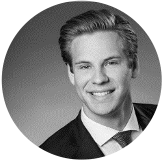 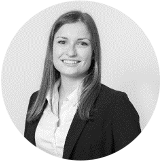 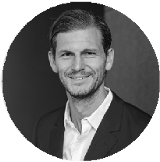 Be the first to know about our expansions, new partnerships and market insights!